Why Australia Day date should be changed

Why Australia Day date should be changed 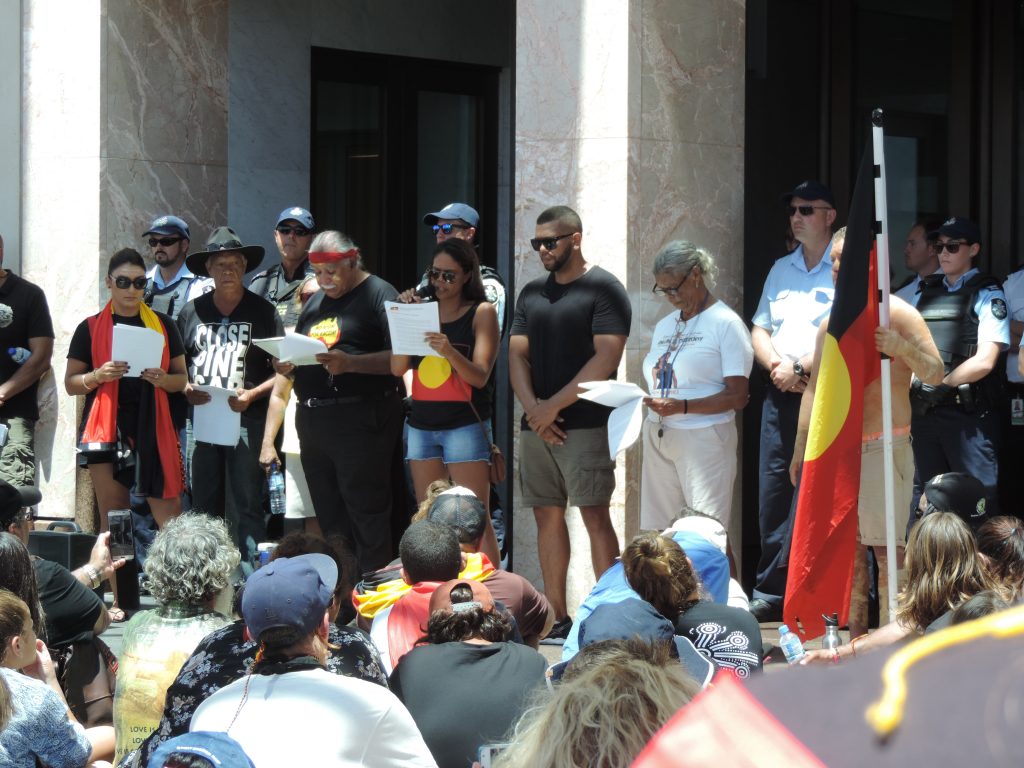 ‘Change It Ourselves campaign asks people to take a different day off for Australia Day’:
MANY don’t realise public holidays aren’t set in stone — you can ask for a different day off. Now a new campaign is asking you to do just that. Read Charis Chang’s story on News.com online at:  https://www.news.com.au/finance/work/change-it-ourselves-campaign-asks-people-to-take-a-different-day-off-for-australia-day/news-story/6621c22f4a4b08a7e7bbc93ec5f0a545

Australia Day, 26 January, commemorates the arrival of the First Fleet from England in January 1788. Celebrating this day is offensive to the majority of many thousands of Aboriginal and Torres Strait Islander peoples and their supporters, who see Australia Day as ‘Invasion Day’, ‘Survival Day’ or ‘the Day of Mourning’, as it represents the arrival of British colonists on the First Fleet, who believed that ‘Terra Australis‘ (the Great South Land) was ‘Terra Nullius‘–belonging to  no-one and theirs for the taking.  Nothing could have further from the truth, as at least 1,000,ooo Aboriginal and Torres Strait Islander people, with ancient and highly complex, kinship and social structures, government, languages, law, religion, connection to Country, diplomacy, art and dance, are estimated to have been living on the continent of Australia and the island of Van Diemen’s Land (Tasmania) in 1788. Changing the date of Australia Day to another date would respect First Peoples’ feelings and provide a day when all peoples, who call Australia home, could celebrate together.