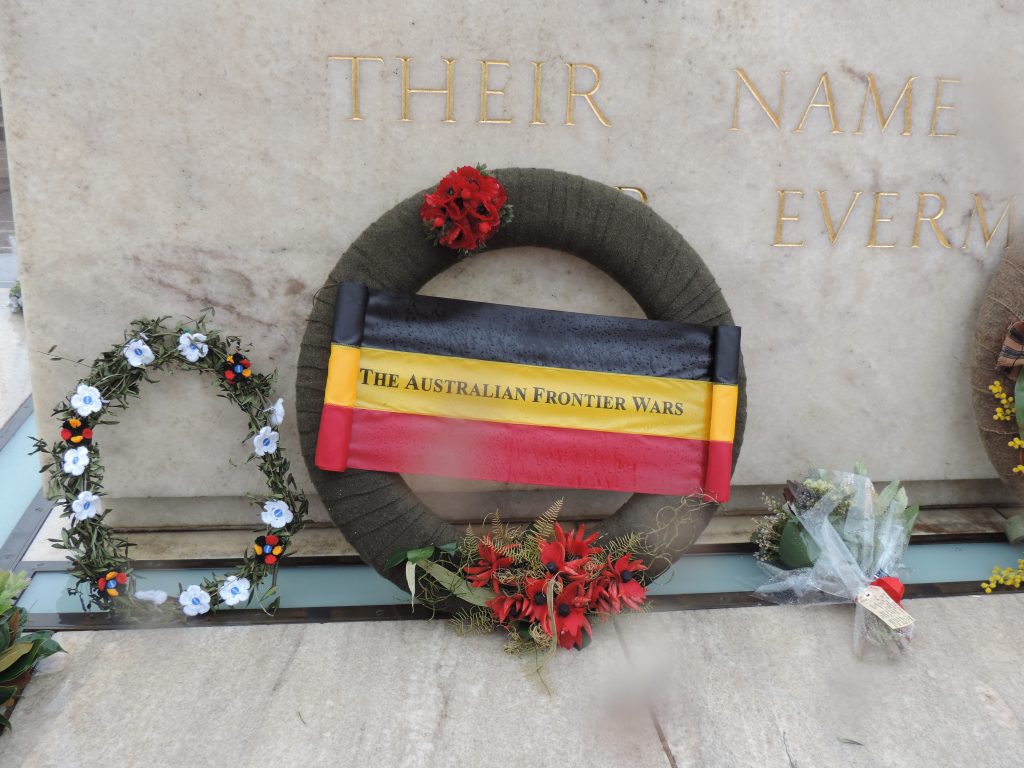 Ghillar, Michael Anderson, Convener of the Sovereign Union, last surviving member of the founding four of the Aboriginal Embassy and Leader of the Euahlayi Nation said from Goodooga today:

We encourage all comers to join us so that we show to the public that here is a desperate need to tell the truth about the colonisation of this country and the devastation wreaked upon First Nations Peoples.

This is not a whinge. This is real history.

We need to remember those who defended their rights to their country; who volunteered to fight for their country in modern wars, despite being second class citizens with no civil rights.

We need to remember all of them, not just the few.

Help us remember and help us bury our dead.